Why do many politicians use music without artist consent?

What’s a songwriter to do when a song is used without authorization by a politician who espouses opposite views? Read more »

Ebates.com combined their love of the Addams Family and love of Cash Back to create a fun, festive ad. Read more »

The songwriting duo reflects on a longtime partnership as they prepare to preview songs from their Broadway-bound musical. Read more »

After 21 years of writing songs, Marcy Heisler and Zina Goldrich are on the brink of making it big. Read more »

In Memory of Vic Mizzy

Next Decade remembers Vic Mizzy — the songwriter behind such classics as the “Addams Family” and “Green Acres” themes. Read more »

The commercial for the Old Navy is entitled OLD NAVY JINGLE JAMMIES and features “Jump In The Line” by Harry Belafonte, Ralph de Leon, Gabriel Oller and Steve Samuel.

The commercial for the 2018 Ford Escape is entitled ROAD TO RECOVERY and features “Jump in the Line”. The story line features a Mom recovering from a broken leg to the catchy Harry Belafonte classic.

Scotiabank Canada chose the classic rock song “More Than a Feeling” by Tom Scholz to highlight the bond between father and son.

The band Boston is one of the icons of classic rock. Their songs remain just as popular today as when they were first released and appear in commercials, movies, television shows and much more. Their hit song, “More Than a Feeling” can be seen here in the trailer for the Disney/Pixar movie, INSIDE OUT. 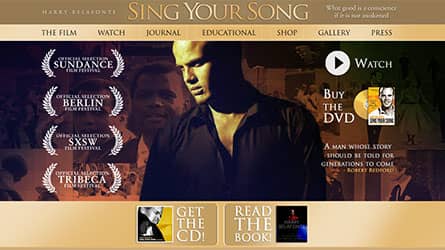 The life of the legendary singer, songwriter, actor, activist and global leader, Harry Belafonte is featured in this full length documentary film entitled, “Sing Your Song”.

Jan Johnston Great video on Armada.tv from our client Jan Johnston ...we hope you enjoy “As It Should” performed by Tenishia featuring Jan Johnston. 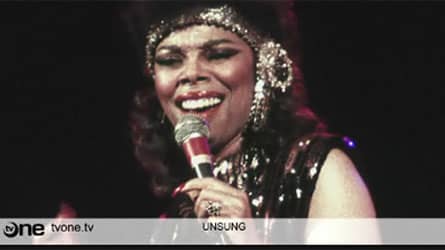 The life of the incomparable Millie Jackson is featured in this half hour television biopic entitled, “Millie Jackson: Unsung”.

“More than a Feeling”